As children, Zouzou and Jean are paired in a traveling circus as twins: she's dark, he's light. After they've grown, he treats her like a sister, but she's in love with him. In Paris, he's a music hall electrician; she's a laundress who delivers clean underwear to the hall. Jean conspires to get the show's star out of town so the theater manager can see the high-spirited Zouzou perform. When Jean's accused of murder and Zouzou needs money to mount his defense, she pleads to go on stage. Her talents may save the show, but can anything save her dream of life with Jean?

Lucien Bourrache, a good-looking non-commissioned officer in the Foreign Legion, is accustomed to success with many women. He meets Madeleine Courtois at Cannes. She uses her beauty to live in luxury. He lends her a large amount of money, which she loses gambling. Then she drops him. But Lucien is now in love; once demobilized, he goes to Paris to find her. But his charm has diminished without his uniform, and Madeleine's thirst for wealth imperils his efforts to win her back.

After a drunken binge on the San Pablo waterfront, longshoreman Bobo fears he may have killed a man. In his uncertainty, he takes a job on an isolated bait barge. That night, he rescues lovely Anna from a watery suicide attempt and installs her on the barge. But Tiny, Bobo's longtime pal and parasite, hopes to drive Anna away before domestic bliss tears Bobo away from him; the still unsolved murder may be just the wedge Tiny needs. There's fog on the water and evil brewing...

Andre Laurent, the captain of a tugboat, married Yvonne ten years ago. The strain of his absences has affected her health: she has a heart disease but is reluctant to tell him. One night, during a sea rescue, Andre meets Catherine. She wants to leave her husband, the captain of the rescued ship. She is a beautiful and unusual woman, but the love that blooms between them could have fatal consequences...

Jean Viard, a married, middle-aged truck driver, falls in love with Clotilde Brachet, a young waitress he meets duing a layover on a long trip. They try to make it work, but she can't get a decent job and she is plagued by his absences. Things get worse when the man gets fired and his family find out. And there's more complications to follow for both of them when Clotilde comes to Paris with some startling news...

Martin Roumagnac is a small-town contractor with an eye for the ladies. He is entranced by Blanche Ferrand, a woman with abundant feminine charms and well-tested wiles who is aiming for someone wealthier than Martin, who nearly bankrupts himself in the attempt to woo her. And then there is the young college supervisor who obsessively workships Blanche. When Martin discovers that he's been strung along, the results are unexpectedly tragic.

"Le Dabe," the king of French counterfeiters, retired with great wealth and now lives in the Tropics where he owns stables and racehorses. He is contacted from Paris to organize a new job. He says no. But when he finds out that the currency that should be counterfeited is the Dutch florin, he accepts immediately—for the florin was "the one that got away" during his earlier exploits. He flies to Paris, where he discovers that his "gang" of would-be grifters is riddled with corruption and incompetence… 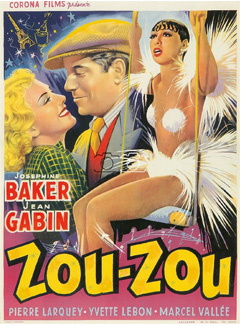 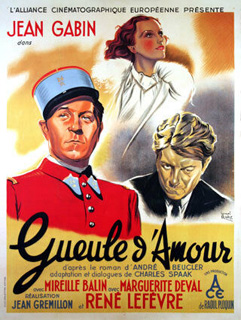 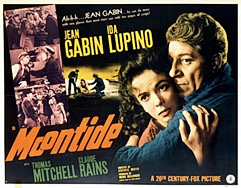 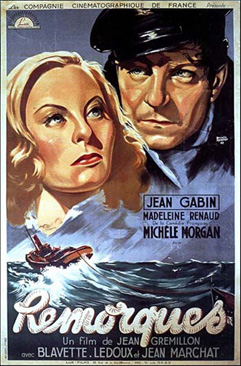 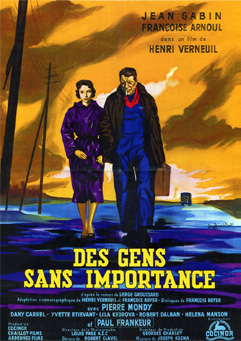 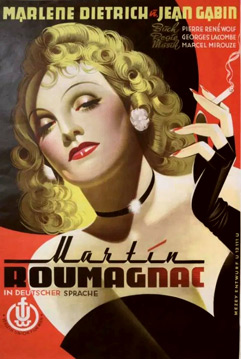 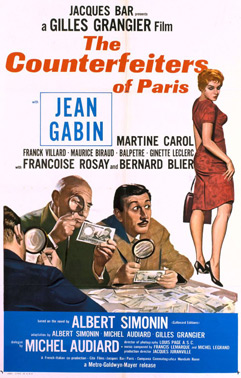