FRI—MON, NOV 14—17, 2014 ▪ ROXIE THEATER
Presented by Mid-Century Productions and I Wake Up Dreaming

UNE MANCHE ET LA BELLE
A KISS FOR A KILLER

J'IRAI CRACHER SUR VOS TOMBES
I SPIT ON YOUR GRAVES

*Note that all films will be shown with English subtitles. 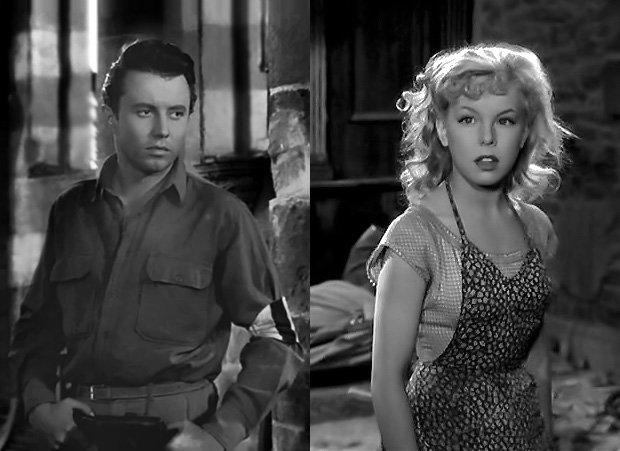 Baby-faced Cécile Aubry sets the tone and look for a series of blond bombshells that will populate French noir of the fifties. With Michel Auclair and Serge Reggiani. Dir. Henri-Georges Clouzot (1949, 100 min.) 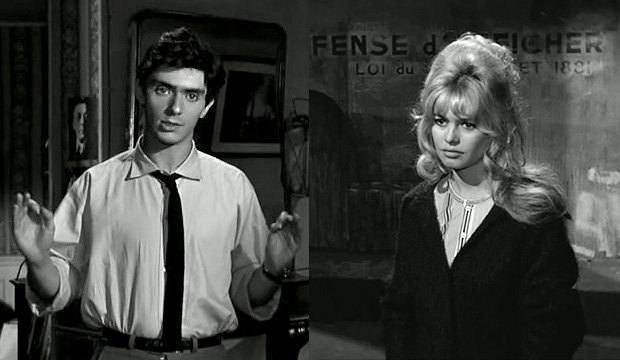 The emergence of Brigitte Bardot signaled a sea change in how sexuality was depicted on screen, and her superstardom provoked a firestorm of controversy and backlash. LA VERITÉ traded on that notoriety and placed itself squarely in the middle of the French culture wars, with Bardot literally and figuratively "on trial" for her lack of decorum. Flashbacks ignite the sordid tale of her character's misplaced loved for a narcissistic composer (Sami Frey) and become the basis of a furious courtroom battle when she is charged with his murder. With Paul Meurisse and Charles Vanel as the bickering barristers. Dir. Henri-Georges Clouzot (1960, 122 min.) 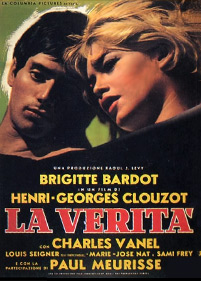