Decadence and deadly doings in the south of France: a mistress, a matron, a sexy maid are all on display as Chabrol plays the black keys—figuratively and literally! Belmondo's braggadocio as the boisterous fiancé presages his star-making turn in Breathless.

An often-scathing portrait of disaffected late-50s Parisian youth: the focus is on damaged pretty people (Laurent Terzieff, Pascal Petit) but Belmondo makes an outsized impression during his time on-screen. Carné's predictions about French youth largely came true—but he and his cinéma de papa colleagues were kicked aside anyway. 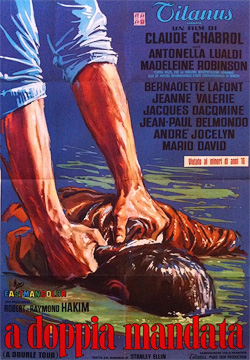 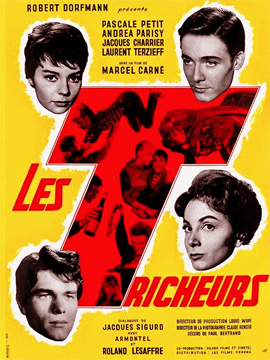