After a bizarre encounter with a mysterious blonde in her car involving both sex and gunplay, a man decides to track her down…but neglects to be careful what he wished for! With Marina Vlady as a woman who is too sexy for her wheelchair.

Released from prison, a man returns home to confront the man whose actions caused his incarceration. Complications ensue when he discovers that his sister is now living with the man: things escalate quickly. The first of three films Hossein made with his then-girlfriend Marie-France Pisier

The kidnapping of a young girl (Pascale Rivault) becomes perilous when one of the criminals falls in love with her. Hossein's first (and only) neo-noir is atmospheric and astringent. With Johnny Hallyday, aka "The Elvis Presley of France"—intense and tacitrun in his role as the smitten kidnapper. U.S. PREMIERE 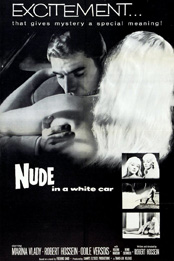 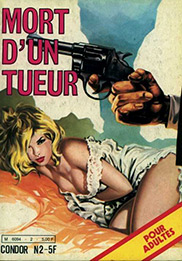 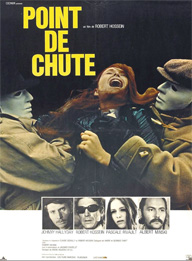